This weekend was the 2015 Corpal AGM, held near Heathrow airport and attended by families of children with ACC (as well as a couple of lovely adults with the condition). It’s a chance for families to socialise and support each other, but also to get more information on the condition and to find out what professional support is offered.

This was my first AGM and like a few of the parents I met who were attending for the first time, I didn’t quite know what to expect. After an early start for us, we arrived before things started and then I was ready with my camera (as always!) to try and help capture moments during the day. I’ve got lots of lovely photos of the children but will share most of those on the Corpal Facebook group rather than here, if you have a child with ACC you might like to request to join as it’s a great source of support.

Upon arrival guests sign and get a name badge, then there’s tea and coffee available and a chance to mingle, talk to some of the specialists in attendance and to socialise with other families. The children were happy making friends, playing games and doing a bit of plane spotting as we were so close to the airport.

We had a rather wonderful cake stall set up and manned by the chief chef, which raised some more money for Corpal. I think a day is always improved by the availability of delicious cakes!

Dr Rhonda Booth, who is a Research Psychologist and Teaching Fellow in Neuropsychology from University College London attended and spent time talking to parents individually. She also talked a little to everyone about a project she is working on with Corpal to produce a leaflet for families and medical practitioners about the conditions, we hope that this will be a big help in the future.

There were also other organisations represented, such as The Challenging Behaviour Foundation, which were a great source of information for some of the parents that attended.

There was an exciting announcement from Corpal as we’ve been working on a children’s book about ACC, it’s to help explain ACC to small children with the condition, but also for their siblings, friends and relevant adults in their lives. I wrote the book (so it was extra exciting and nerve-wracking for me) and the beautiful illustrations were done by Loretta Chantry-Groves. The book proved to be popular with people at the conference and a few have made their way back to America with Dr Lynn Paul and hopefully we’ll be able to make them easily available there too. More information on how to purchase the books will be on our website soon.

I think the highlight of the day for many of the parents, myself included, was the talk by Dr Lynn Paul, who had travelled from America especially to talk at the AGM. Lynn is the founding president of the NODCC (National Organization for Disorders of the Corpus Callosum) and has spent many years researching disorders of the corpus callosum and its outcomes. She talked about the brain and how a partial or complete absence of the corpus callosum can impact on how it functions. There was information on how the condition affects children and what issues seemingly unaffected children will probably face in the future and how as parents and carers we can support them. The talk was so useful and we hope to be able to share some more detail on it at some point.

While the talks were taking place the children were being entertained in the next room, I ducked out a couple of times to get photos and it was lovely to see them all having such a great time. There was much joy towards the end when the balloon swords made an appearance!

Then it was the end of the AGM, the committee members had been reinstated for another year, new friendships forged and a few tears had been shed. It really was a wonderful event and I cannot wait to attend again next year. I shall add a few more photos of the day below. 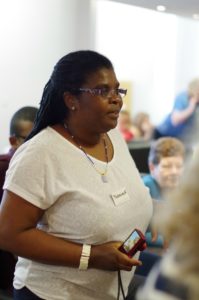 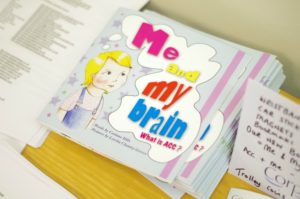 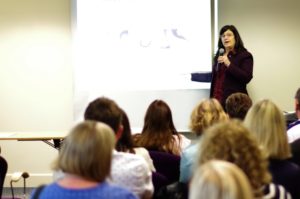 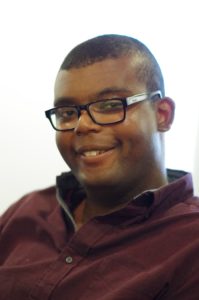 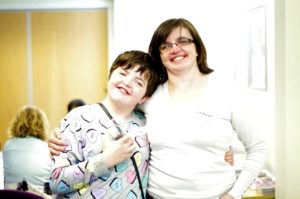 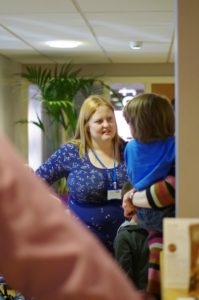 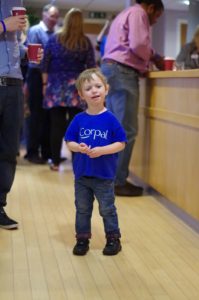 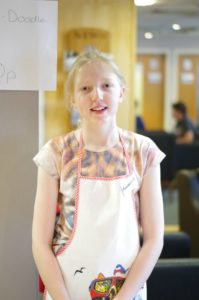 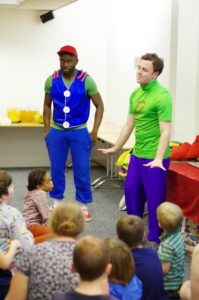 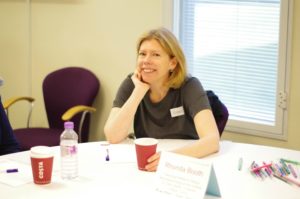 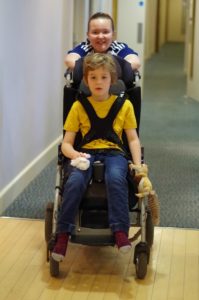 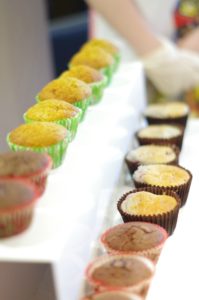 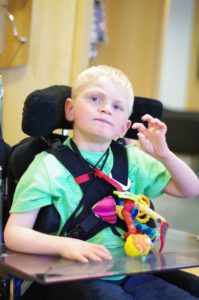 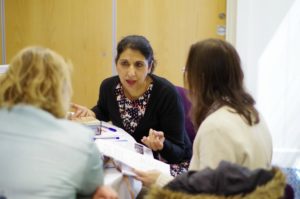 The opinions expressed by the author/contributor of this blog and those providing comments are theirs alone, and do not necessarily reflect the opinions of Corpal or any member, trustee or employee thereof. Corpal nor its trustees or members are not responsible for the accuracy of any of the information supplied in this blog.  Information contained therein is provided on an “as is” basis and is used at the users own risk.  The author/contributor reserves the right to make amendments at its sole discretion without prior notice.

Want to make a donation to Corpal?

Here at Corpal we’re dedicated to providing the best and most up-to-date information on ACC and Aicardi Syndrome, but sometimes we need a little helping hand.

If you wish to make a donation to Corpal, please visit our Just Giving page.